The garden doesn't require daily care over the winter  and the first spring flowers are showing. 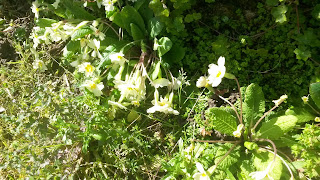 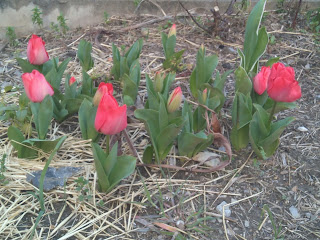 And I have got quite a done between the seemingly endless days of rain. 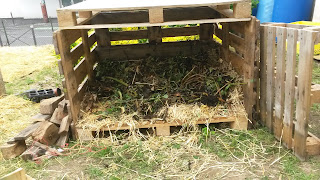 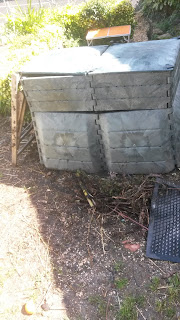 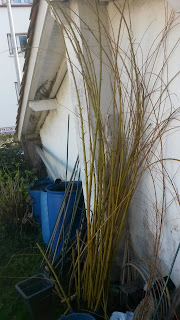 7.
Many thanks to Claire and Joseba who supplied me with the raspberries (and did the research on oyster shell wastage) to Tony and Jane from Helette for the bush cuttings and to Will Hall, a couchsurfing guest who turned into a WWOFFER and did much of the work of sawing up the palettes from the old composter and laying down the borders.

Spring is on the way!